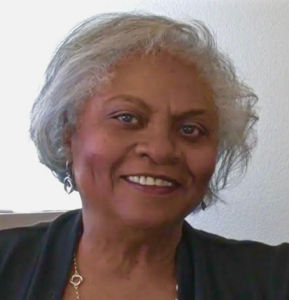 Dr. Frances (Fran) L. White comes to the Peralta Colleges with nearly four decades of experience in higher education and a long history with the California Community Colleges in a variety of roles, including serving as interim present at both Berkeley City College and College of Alameda in 2016.  She was also superintendent/president of the Marin Community College District for six years,retiring in 2010.  Prior to that. Dr.White was the president of Skyline College in San Bruno, California, the executive vice chancellor at City College of San Francisco, and the interim chancellor of the San Jose/Evergreen Community College District.  She also served as assistant dean of communication, arts and physical education at Laney College, where she was a faculty member for several years.

Dr. White has served on numerous local, state and national boards, commissions and committees.  She is a statewide recipient of the 2010 Harry J. Buttimer Distinguished Administrator Award in the California Community Colleges.  Dr. White was named “Women in Business: Education Leader of 2009” for the North Bay Business Journal.